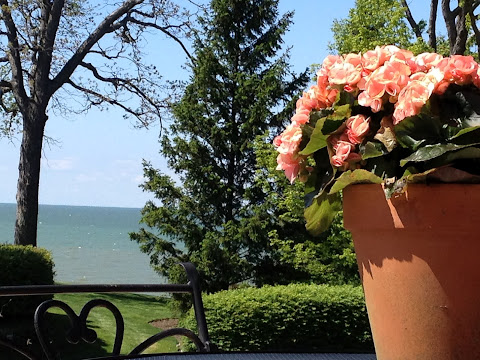 
Although the geometric maze-like design motif characterized by right angles is commonly known as the Greek key, its origins expand to other civilizations as well. The Greeks used this pattern extensively in temple carvings and pottery.  The Romans used it throughout architecture and mosaic design. This pattern also dates back to ornamentation throughout Egypt, Asia, and even to the Hopi people of North America.

According to popular belief, the design is a reference to ancient Greek Mythology of Theseus defeating the Minotaur (human with the head of a bull). Theseus used the classical maze or labyrinth as a prison for the Minotaur.  A British museum showcases an ancient piece of pottery with Theseus dragging the Minotaur out of the labyrinth.

Since the Greek key is a strong yet simple geometric pattern, its popularity continues today....it can be found everywhere from textiles, furniture, and architecture, to landscape design.

As I have mentioned in several previous posts, I am obsessed with all things Greek key! I find its strong graphic design to be equally energetic and calming. Its rhythmic, almost hypnotic pattern is aesthetically pleasing.


Attached are some photos from various sources... 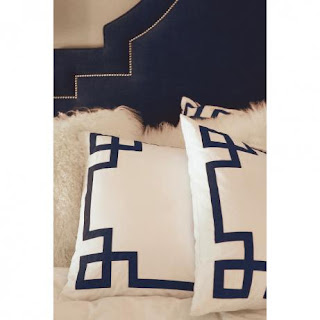 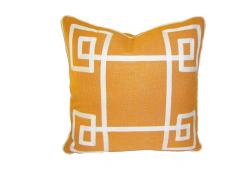 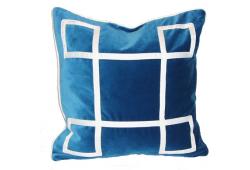 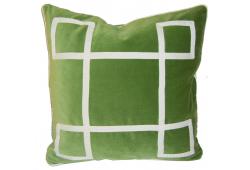 According to Wikipedia, the Greek key design is described as follows:

"A meander or meandros[1] is a decorative border constructed from a continuous line, shaped into a repeated motif. Such a design is also called the Greek fret or Greek key design, although these are modern designations. On the one hand, the name "meander" recalls the twisting and turning path of the Maeander River in Asia Minor, and on the other hand, as Karl Kerenyi pointed out, "the meander is the figure of a labyrinthin linear form".[2] Among some Italians, these patterns are known as Greek Lines. Meanders are common decorative elements in Greek and Roman art. In ancient Greece they appear in many architectural friezes, and in bands on the pottery of ancient Greece from the Geometric Period onwards. The design is common to the present-day in classicizing architecture. The meander is a fundamental design motif in regions far from a Hellenic orbit: labyrinthine meanders ("thunder" pattern[3]) appear in bands and as infill on Shang bronzes, and many traditional buildings in and around China still bear geometric designs almost identical to meanders. The pattern also appears on the quintessential New York City paper coffee cup, the Anthora. They were among the most important symbols in ancient Greece; they, perhaps, symbolized infinity and unity; many ancient Greek temples incorporated the sign of the meander. Greek vases, especially during their Geometric Period, were likely the genesis for the widespread use of meanders; alternatively, very ocean-like patterns of waves also appeared in the same format as meanders, which can also be thought of as the guilloche pattern."

Posted by kensington bliss at 11:49 AM 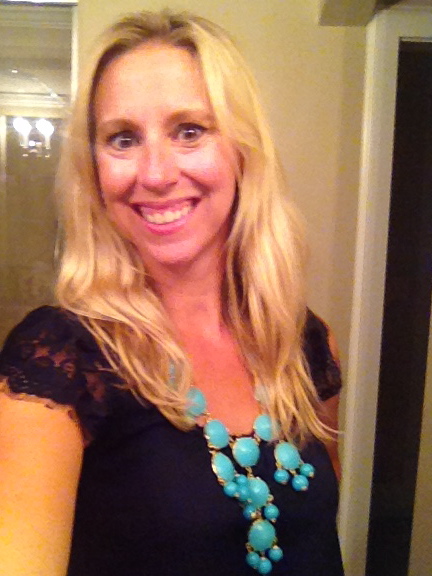 After living in St. Louis, South Bend, Oxford, Luxembourg, Chicago, Kansas City, Boston, Charlotte, and Atlanta, I finally landed in the hidden gem of Cleveland, Ohio. Although I am a CPA by trade, my true love is DESIGN. Other must haves include coffee, wine, chocolate, sports, art, photography, fashion, entertaining, DIY, vintage finds, reading, movies, travel, and of course, spending time with family and friends. Life is short. Work hard, play hard, be inspired.

Designing Our Home - Where We Eat (Photography by Scott Pease) 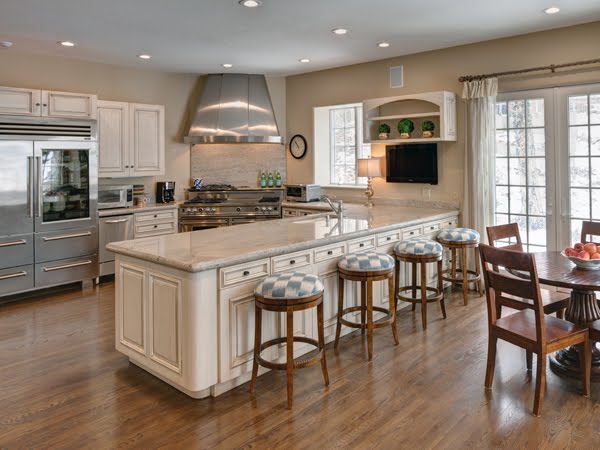 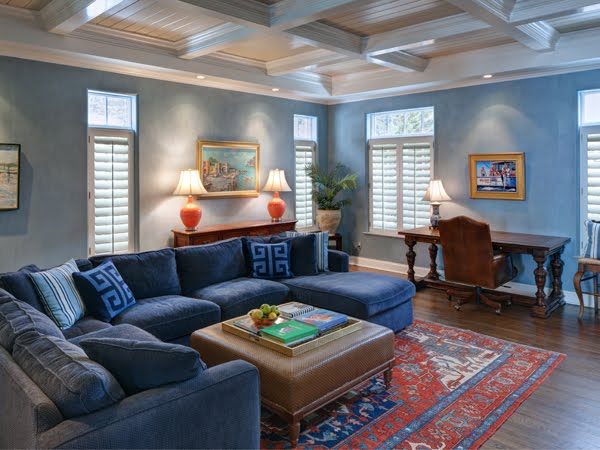 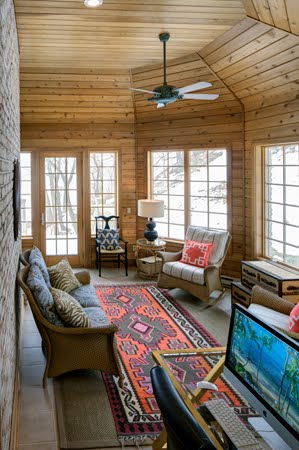 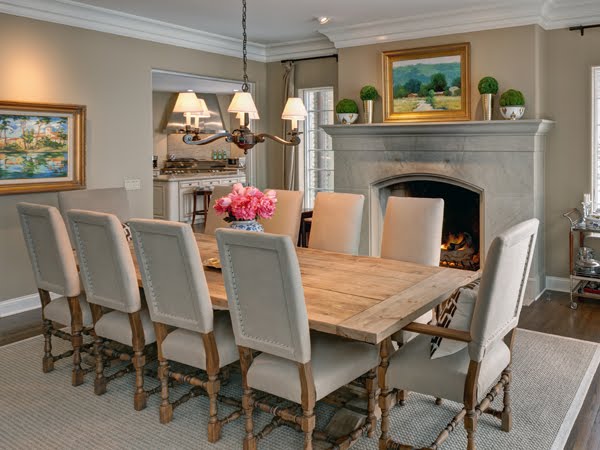 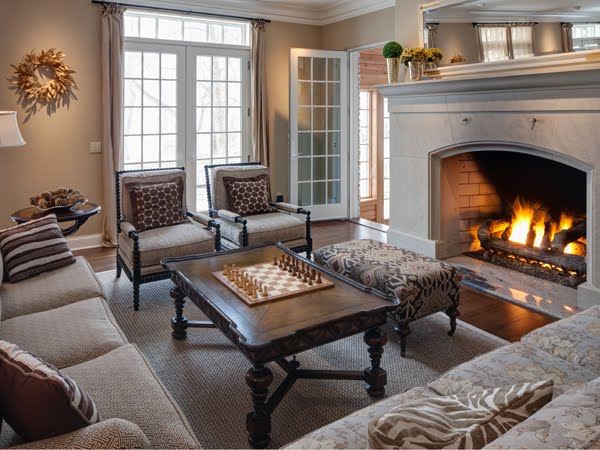 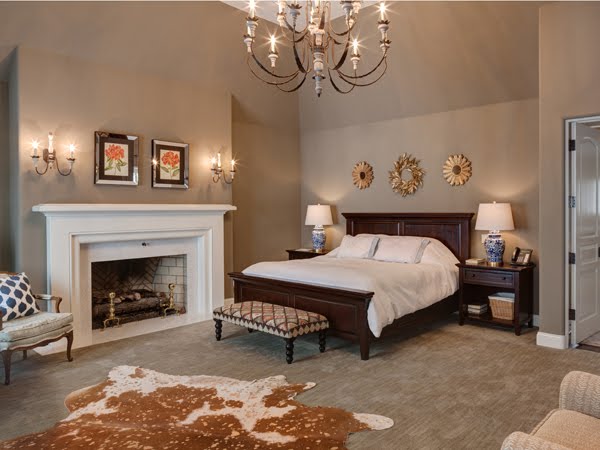 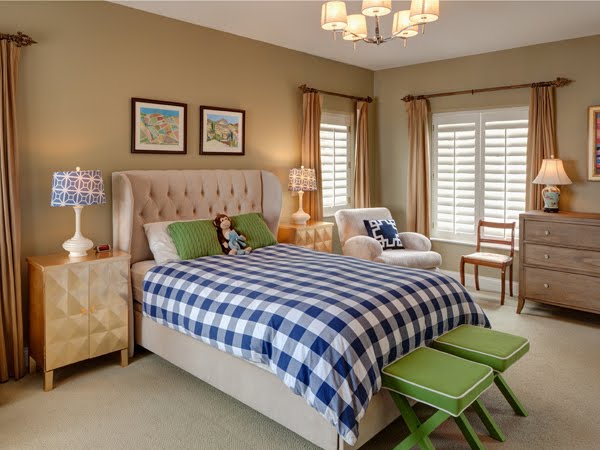 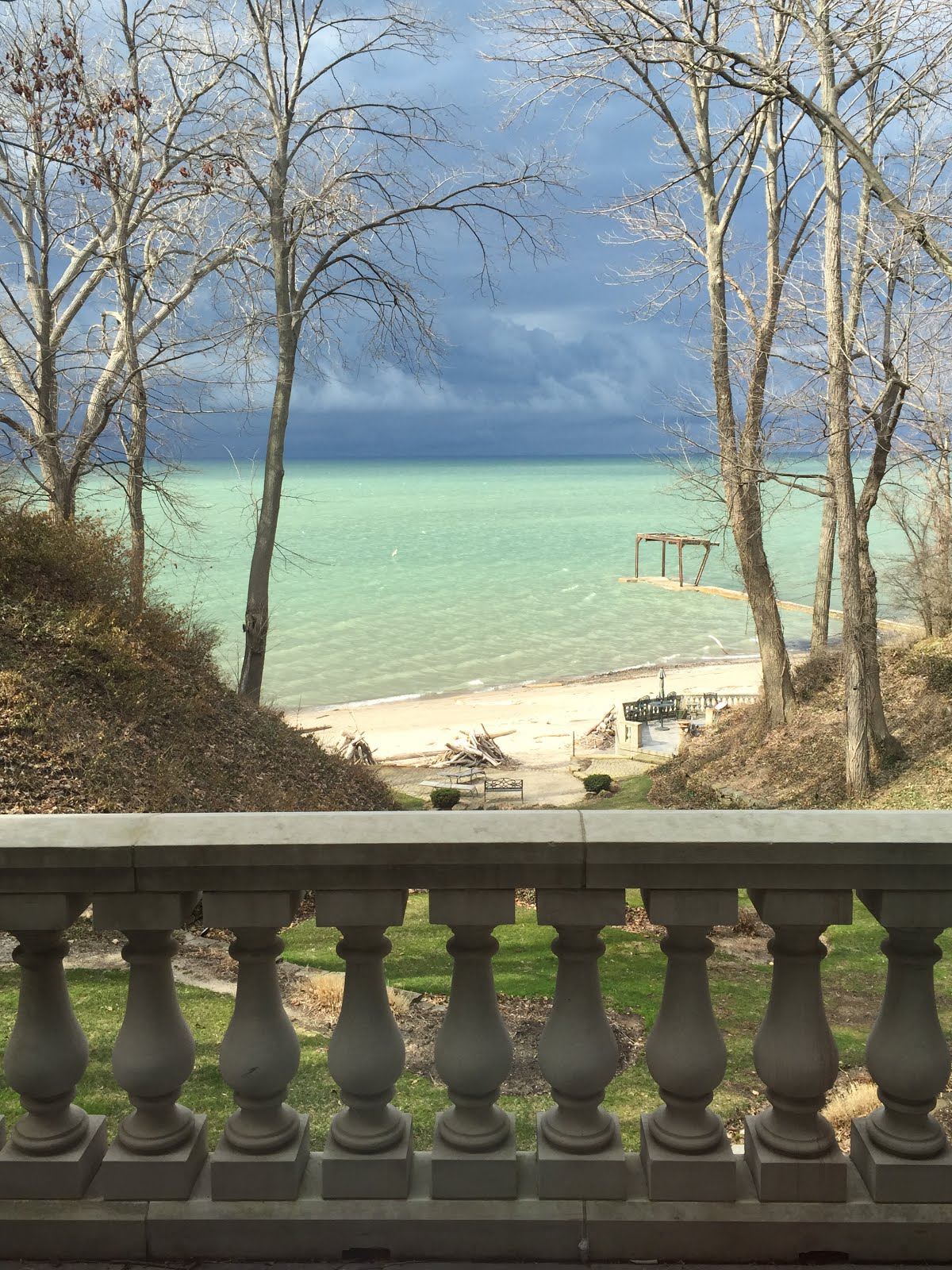 Some favorite photographs over the years... Captiva, FL 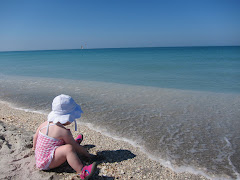 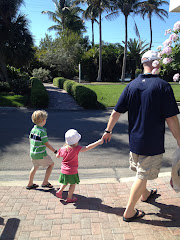 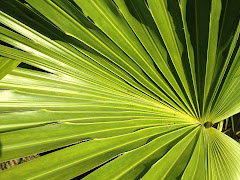 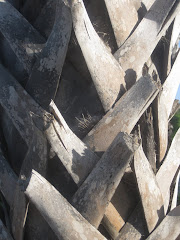 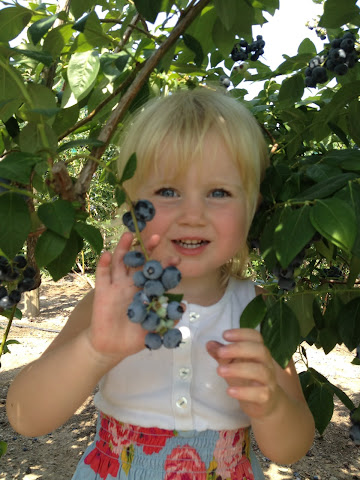 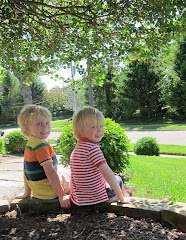 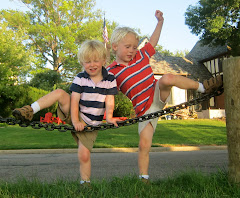 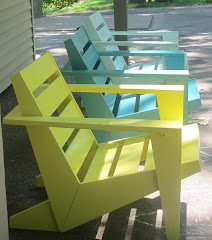 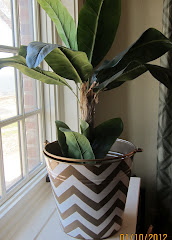 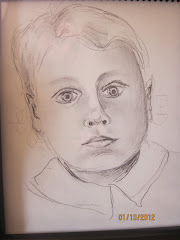 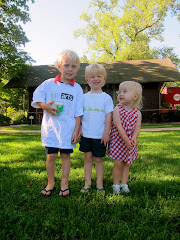 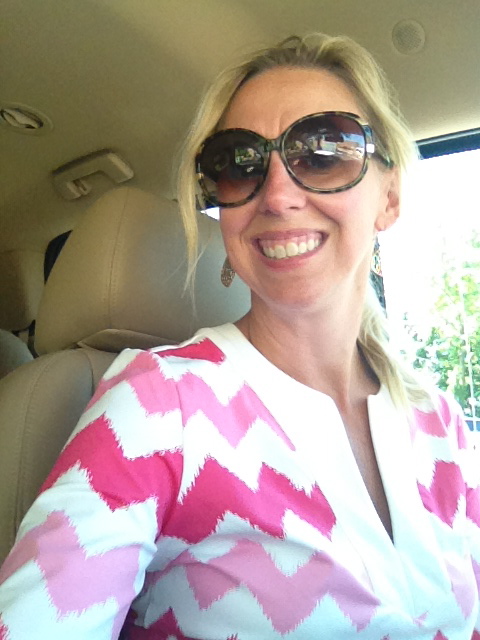